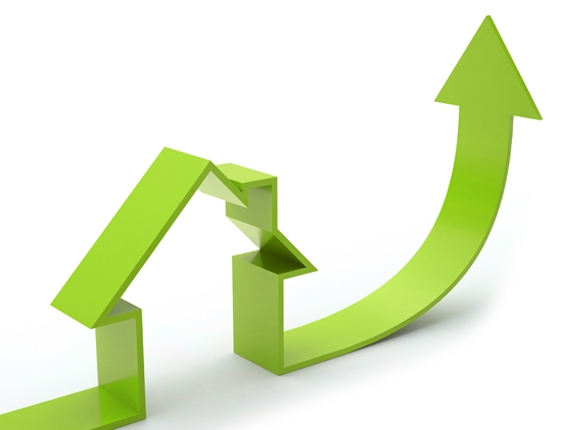 Not only did the pace of home price increases quicken nationally during the first quarter of 2018, but the National Association of Realtors® (NAR) said those increases are felt in most metropolitan areas.   The national median existing single-family home price in the first quarter was $245,500.   This is a year-over-year increase of 5.7 percent from the median of $232,000 in the same quarter last year. The annual increase in the fourth quarter was 5.4 percent.

Increases from the first quarter of 2017 were felt in 91 percent, or 162 of the 178 metro markets tracked by NAR.  Fifty-three of the areas, or 30 percent of the total, saw prices increase by double digits.  Only 15 percent had increases of that magnitude in the fourth quarter of 2017.

Lawrence Yun, NAR’s chief economist, again said it was low inventories of available homes that drove the increases as well as accounting in part for the slower existing home sales early in the year. “The worsening inventory crunch through the first three months of the year inflicted even more upward pressure on home prices in a majority of markets,” he said. “Following the same trend over the last couple of years, a strengthening job market and income gains are not being met by meaningful sales gains because of unrelenting supply and affordability headwinds.”

“Realtors® in areas with strong job markets report that consumer frustration is rising,” he continued.  “Home shoppers are increasingly struggling to find an affordable property to buy, and the prevalence of multiple bids is pushing prices further out of reach.”

This content is not the product of the National Association of REALTORS®, and may not reflect NAR's viewpoint or position on these topics and NAR does not verify the accuracy of the content.

Find your next home